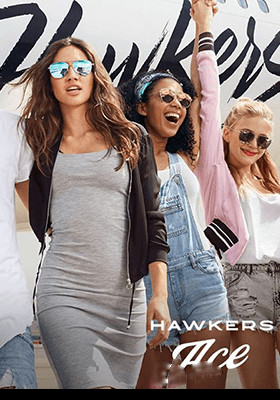 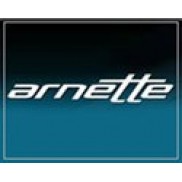 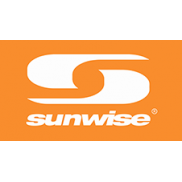 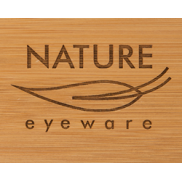 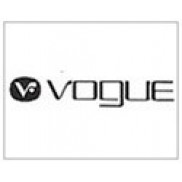 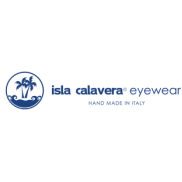 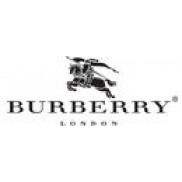 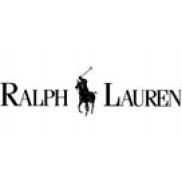 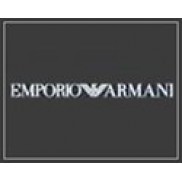 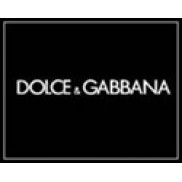 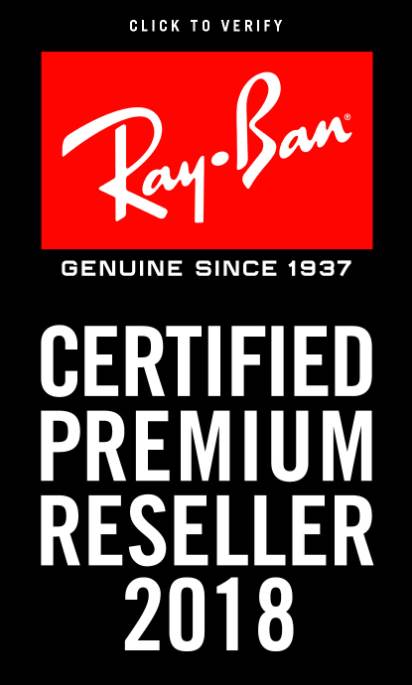 HOLBROOK is a timeless classic that echoes the screen heroes from the 1940s, 50s and 60s, the icons who inspired youth with their own brand of defiance. Who was the legend? He was sometimes a loner and sometimes a leader, an everyman who lived by a code, stood up for what was right and did what needed to be done. You wouldn’t call him a man’s man because that macho crap meant nothing to him. What you saw was what you got, including dust from the open road and a look that said he might be gone tomorrow because nothing could hold him. The name “HOLBROOK” came from a similar inspiration. HOLBROOK is a small town found along historic Route 66 in Arizona that sits on the outskirts of the painted desert and the petrified forest. It’s a classic western badland that epitomizes a spirit of exploration and adventure found in those traveling along Highway 66 in the 50’s and 60’s.